Maureen was born in Glasgow, Scotland in 1967 to parents Wullie and Jenny Burnett. “I was raised in Penilee and my first recollection of singing in public is at a family party age 7 belting our Lena Zavaroni’s ‘Mama’… hilarious.”

The youngest of six siblings, she married Iain in 1990 and raised her young family in the village of Kilmacolm. However, on the 27th of February 1999 everything changed. Maureen’s sister in law and Iain’s little sister, herself an NHS Psychiatrist – completed suicide aged 26.

The subsequent challenge as parents, when Maureen and Iain’s eldest daughter survived multiple suicide attempts, only strengthened their resolve and expertise with helping others live with and manage Self Harm and Depression. Not least, giving them both first hand experience of a deeply flawed Mental Health Service and a desire to do something about it.

Maureen became a Counsellor and a Trainer in Self Harm & Suicide Intervention Skills for ‘Choose Life’ The Scottish Government’s Suicide Prevention Strategy.

In 2005, with her ‘Choose Life’ colleagues Lynne Gilmour & Richard Leckerman, Maureen co-developed and delivered ‘Self Harm Awareness & Skills Training’ a resource to standardise understanding of and responses to self harm as a coping strategy. Today, their original training has evolved to become the Recognised Training Resource within NHS Greater Glasgow and Clyde (National Health Service).

Keen to connect with their Celtic roots, Maureen, Iain, the two girls & two dogs relocated to County Donegal in The Republic of Ireland for two years before returning home to Scotland.

Maureen explains “I have been writing poetry all of my life. But it wasn’t until I lived in Donegal, that I created melodies alongside them. Whilst in a trance pulling words from my mind, I could hear the Irish Harp playing and melodies began to emerge.”

“In 2007, as the number of songs grew, I began to worry that I might forget them, as I do not play any instruments and cannot read or write music. Being my 40th Birthday and receiving money as gifts, I decided to book a recording studio in Newmills Letterkenny with Producer Percy Robinson and make an a capella demo of the songs. The first of which was Little Thinker, written as a lullaby for my eldest daughter…”

Upon returning from The Republic of Ireland, Maureen realised that if she was going to do anything with her music, she had to sing in public and build her confidence. She successfully responded to an advert for a singer in ‘The Cabin Restaurant’ on Dumbarton Road Glasgow.

“After I wrote ‘Little Thinker’ I thought of other ways and poems around being well and how I could reach an even wider audience with the message of hope & well-being, developed during my time with ‘Choose Life’. As a Counsellor / Mentor, I always felt the perception that the counsellor has no problems and this great life. So I wanted to write and say I’ve had problems too – but I’ve found ways of getting through them. I wanted to share some of those solutions, ideas and hopes. Hence my Debut Album being called ‘Has This Happened To You?’ …because it’s happened to me too.” Maureen O’Kelly

However, appreciating her limitations as an independent artist and working mother, yet knowing the healing power of ALL music – the idea of ‘Music On Prescription’ was born. In 2012 with the will and support of Sir Harry Burns, then the Scottish Government Chief Medical Officer, 2 years of Research & Development followed.

In 2014, Spotify the world’s largest music streamer agreed to power MusicOnPrescription.com a FREE online service of self selected music and self help resources – to bridge the critical time gap between needing and receiving professional help for depression. Currently in Development, the service will be hosted by Maureen.

Maureen explains “Given the growing, global threat from depression, self harm and suicide, an equally robust response must be given. Like any problem, there’s no single solution. However, since music transcends, connects and affects us most as human beings, not least it’s now proven ability to heal, Music On Prescription will make a real contribution and shine a light like never before on the big mental health issues. Particularly with the support, endorsement & social influence of the world’s biggest names in music. Such issues not represented enough in the Public Domain include; understanding and managing self harm, suicide prevention and intervention, kindness & defeating the stigma of mental ill-health.”

“MusicOnPrescription.com will REACH, ENGAGE & HELP ANYONE, ANYWHERE, ANYTIME… particularly those on the margins, who for whatever reason are not engaging with traditional sources of help, suffering in silence and *dying before anyone can reach them.”

(*3 in 4 people who take their own lives, have NOT been in contact with Mental Health Services in the year before their death)

Maureen is currently working on her second studio album ‘Confidant’ whilst preparing Music On Prescription resources. She is also writing her second Musical ‘White Feathers’ with husband Iain, having Co-Wrote with Heather Morrison & John McColl and starred in ‘Con-Certo’ which played at the Scottish Mental Health & Arts Festival in 2011.

According to husband Iain, her biggest strength is her “annoying capacity for unconditional love”. Her biggest weakness? “Laughing at her own jokes!”. 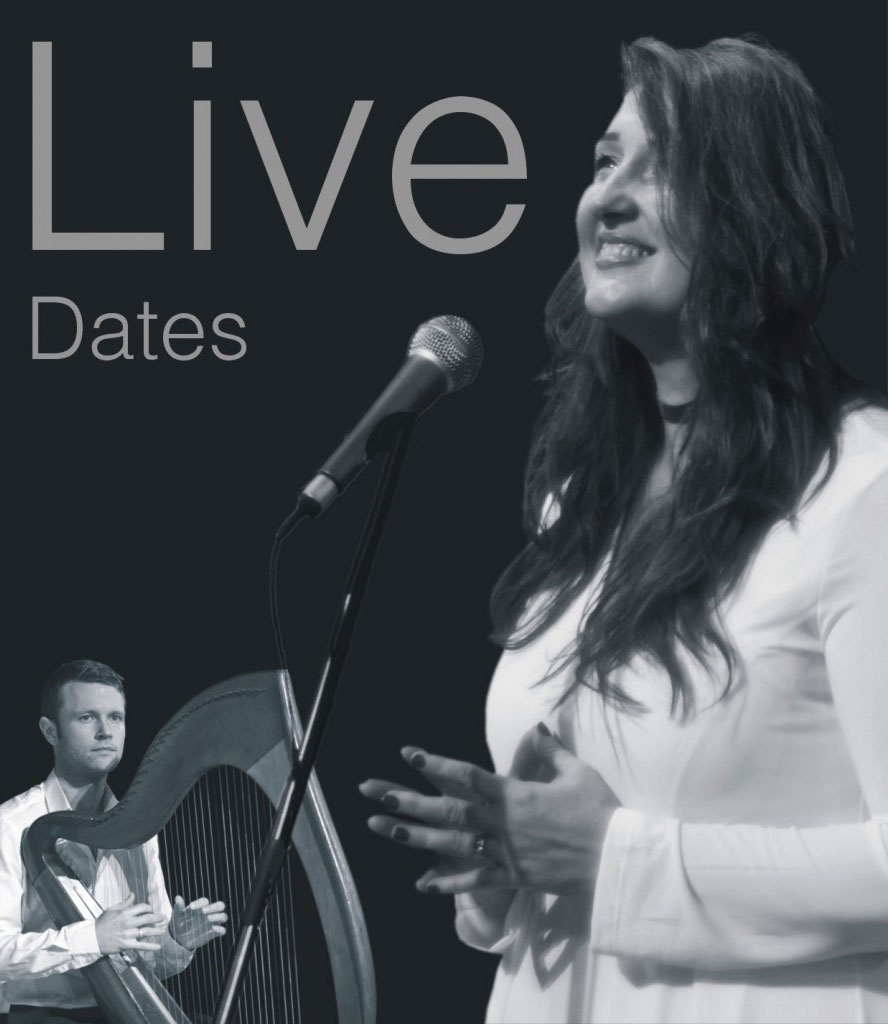